About The Inventor’s Workshop

For the 3D animation competition this year, the prompt was to design, render and animate a workshop that may have belonged to a famous inventor. We chose to do Isaac Newton. The entire workshop was modeled from scratch in 3DS Max and brought to life inside the Unity game engine. The character model of Newton was created in Adobe Fuse CC and animated using motion capture technology, harnessing the power of two Xbox 360 Kinect sensors. 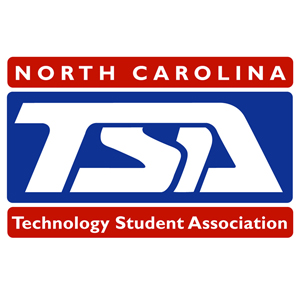 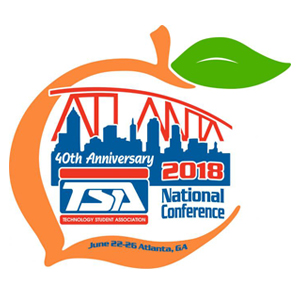 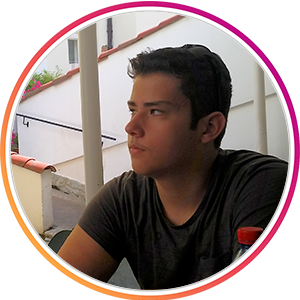 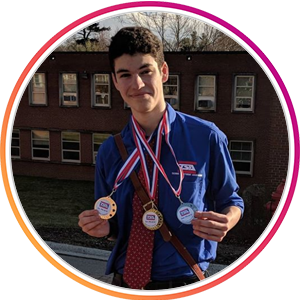 Have any questions, business inquiries, comments or concerns?
Please contact us with the info below or use the form!